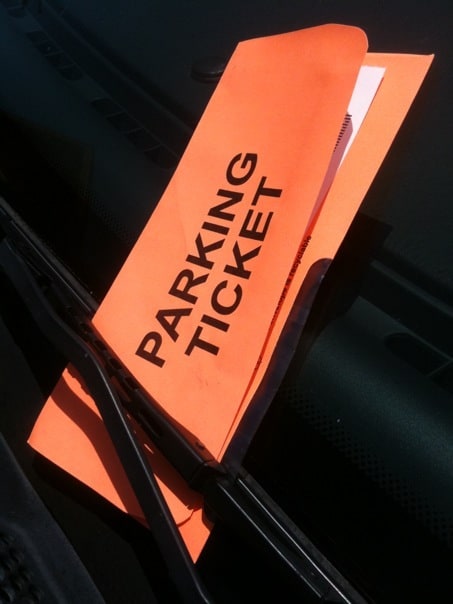 Someone at the NYC Department of Finance had a very bad day recently. An amendment to the statute governing meter tickets resulted in the violation code changing. However, that change didn’t make it to the ticket itself. So a small typo (they left out a single 0) appeared on roughly half a million tickets given between April and August 28th. The typo appeared on the violation code for parking in front of a meter either without a receipt or with an expired receipt. Now some of you may know from reading through any of our “Top Ten Tickets Given in a Neighborhood” blog posts, that parking without a meter receipt is almost always in the top ten tickets given, if not the number one ticket given. So now, because someone left a zero off of a violation code, the city is refunding all 500,000 tickets totaling a whopping 26 million dollars!

If you got one of these tickets between April and July and have already paid it, you should have received a letter from the city informing you that you are due a refund. If you haven’t paid the ticket yet, it will be thrown out. The city is owning up to this mistake or as deputy Department of Finance commissioner for treasury and payment service Jeffrey Sheartold local news radio station 1010 WINS., “It’s really important for us to be fair.” We at Ticket Wiper appreciate them dealing with their mistake appropriately.

If you do end up with a pesky tickets that the city DIDN’T admit to screwing up, that’s where Ticket Wiper comes in to help. Just download the app below and scan for your ticket in the NYC Database. Then we will fight the ticket for you, and if we win, you only pay 50% of the ticket. Otherwise you don’t pay us a dime. Try it out today!