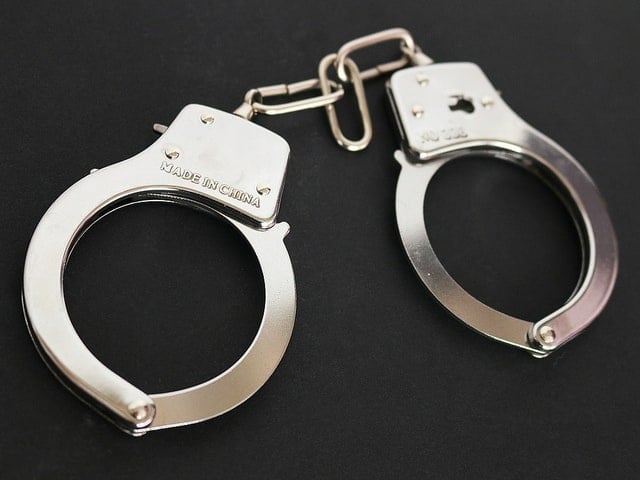 The New York Times is reporting that 30 people were arrested on earlier this month for creating or using fake parking placards. If you’ve been keeping up with this blog, you probably know that Mayor De Blasio recently created a special task force called the Placard Fraud Enforcement Unit to try and crack down on misuse and illicit activity surrounding parking placards. And now it looks like the chickens have come home to roost for many people either creating or using fake parking placards. Of the 30 arrested, 23 were charged with second-degree criminal impersonation for using the placards, while the other 7 were brought up on charges related to the creation and sale of said placards. Those arrested were asked to turn themselves in and were forced to brought to the State Supreme Court in Manhattan in handcuffs in front of TV cameras and press. All 30 pleaded not guilty.

Placard abuse by either those using fake placards or those using and abusing real ones has been a bit of a hot button issue for our current mayor. He initially tried to cut down on the overall number of placards issued, but met fierce resistance from the the teacher’s union and other organizations representing city workers. But as we can see from these arrests, there is plenty of placard fakery to keep his task force busy.

We here at Ticket Wiper know how frustrating it is to get a parking ticket. But at the end of the day, it’s always better to follow the rules. As the city commissioner of the Department of Investigation Mark G. Peters said “When someone uses a fraudulent placard like this it’s as though they are stealing city resources.” So instead of trying to pull a fast one, just come to us with your ticket woes. Our team of experts is here to help you fight any pesky tickets you might end up with. Just download the app below and scan for your ticket in the NYC Database. Then we will fight the ticket for you, and if we win, you only pay 50% of the ticket. Otherwise you don’t pay us a dime. Try it out today!