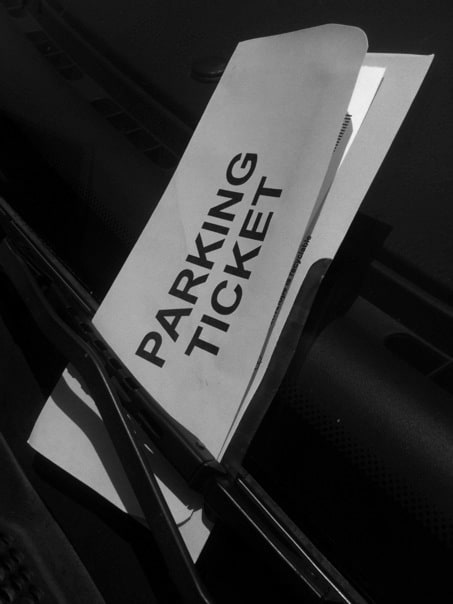 Police Inspector Irving Levitan recalled that when he attended [victim] Stacy Moskowitz’s funeral…, he had mumbled to somebody, “It’ll be a traffic ticket, something silly like that, that will get him.” These prophetic words were uttered only a few weeks before one of the most infamous serial killers, the Son of Sam, was caught by police, according to the New York Daily News. So how did a parking ticket bring down the killer?

Police were at a loss to track down the Son of Sam. They had spent a small fortune tracking down every gun matching the murder weapon they could and had a few fingerprint fragments, but they were out of leads. Then, after another shooting occurred, they finally caught a break. A woman came forward saying she had seen a suspicious looking man walking around with his arm held stiff and a glint of metal in his hand late at night as she walked her dog. While she was not willing to come forward publicly, she did give them one piece of information that ended up cracking the case. She had also seen some officers giving parking tickets in the area. So armed with that information, the police began looking for any parking tickets in the area that seemed suspicious. They eventually came across a ticket given to a man who was known by his neighbors as being a neighborhood nuisance, including supposedly shooting his neighbor’s dog. This was enough for the police to confront him, and they ended up finding the murder weapon. The Son of Sam’s reign of terror was over. The case, cracked because of a parking ticket.

Of course, if you do end up with a pesky parking ticket, that’s where Ticket Wiper comes in to help. Just download the app below and scan for your ticket in the NYC Database. Then we will fight the ticket for you, and if we win, you only pay 50% of the ticket. Otherwise you don’t pay us a dime. Try it out today (as long as you’re not a serial killer)!