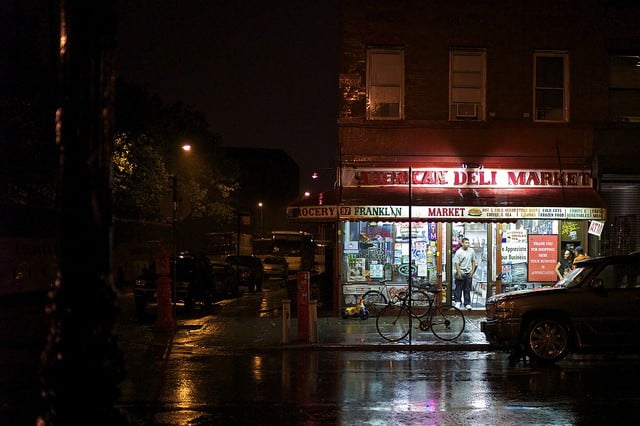 Here is a story about a ticket you probably didn’t know you had. The inspiration for this blog post comes from a story that has gone viral out of Michigan in which a young man got a ticket in his own driveway! The offense? Leaving the car running. According to Michigan’s WXYZ, he left the car running for less than ten minutes, which was apparently enough time for a police officer to notice his car, give the ticket, and disappear without a trace.

So why am I telling you this story? Because NYS also has strict rules for leaving your car running. The fine for leaving a car unattended and running with the key in the ignition is $115! Apparently this is because there have been some incidents of cars left running that have rolled and caused damage and even a few deaths! So if you are running a quick errand, don’t leave your car running. If it’s winter time, don’t warm your car up before you get in. You could end up with a very expensive ticket.

If you do end up with one of these pesky tickets, that’s where Ticket Wiper comes in to help. Just download the app below and scan for your ticket in the NYC Database. Then we will fight the ticket for you, and if we win, you only pay 50% of the ticket. Otherwise you don’t pay a dime. Try it out today!