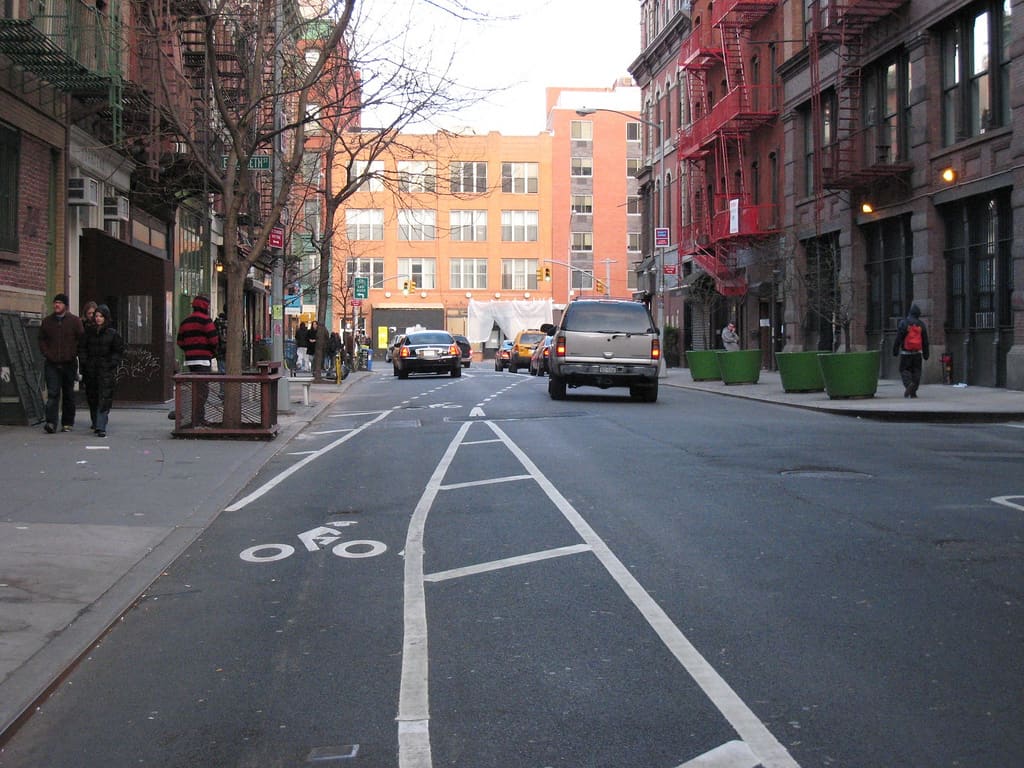 Sometimes fighting parking tickets can seem like a nightmare. Just look at the case of this woman in the Bronx who got a ticket for parking in a bike lane that didn’t exist! She’s been fighting a ticket for months for parking in front of the store she’s owned for 40 years. And while there is clearly no bike lane in front of her store, she somehow ended up with a ticket claiming she had parked in one. She tried appealing the ticket twice and got rejected both times. Eventually she ended up paying the ticket off to avoid late fees, because she couldn’t afford to close her store and go fight the ticket in court.

If only she had know about Ticket Wiper! By using the Ticket Wiper app, she could have had a team of professionals fighting on her behalf. So if you do end up with one of these pesky tickets, just download the app below and scan for you ticket in the NYC Database. Then we will fight the ticket for you, and if we win, you only pay 50% of the ticket. Otherwise you don’t pay a dime. Try it out today!

NYC parking scam ticket
DavidBronx Business Owner Who Got a Ticket For an Invisible Bike Lane05.09.2017