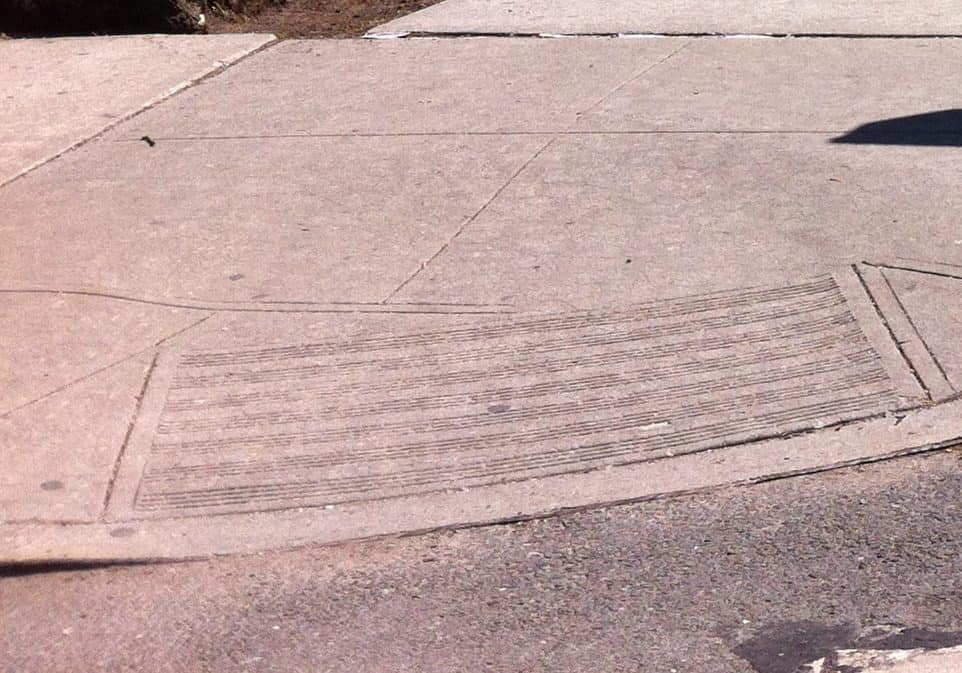 First off, what is a curb cut? A curb cut is the part of the sidewalk that slopes down to meet the road. In 2009 the City made it legal to park in front of curb cuts that were in the middle of a block. However, since then, the City has also collected $4 Million in tickets for cars parked in front of mid-block curb cuts. The City has promised to reimburse drivers for these tickets, but so far progress in getting that money back has been slow. So slow, in fact, only two refunds have been issued so far!

If you do end up with one of these pesky tickets, that’s where Ticket Wiper comes in to help. Just download the app below and scan for you ticket in the NYC Database. Then we will fight the ticket for you, and if we win, you only pay 50% of the ticket. Otherwise you don’t pay a dime. Try it out today!

NYC parking ticket
DavidWhat If I Get a Parking Ticket For An Illegal Curb Cut In The Middle Of A Block?04.25.2017