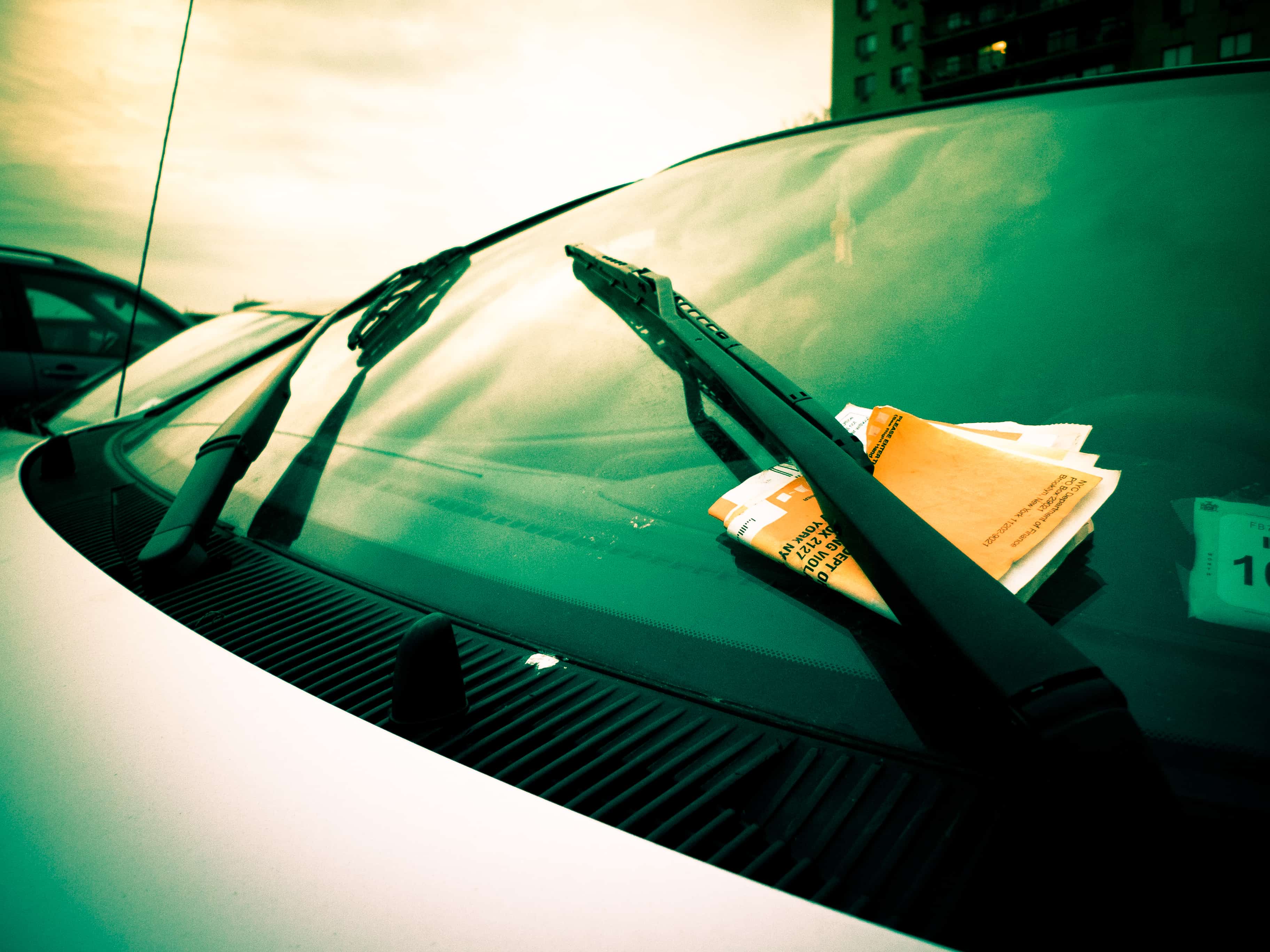 Ever feel like your neighborhood must get the most parking tickets in all of New York City? Well, if you live on the Upper East Side, you’d be right. In some upcoming blog posts, we are going to start breaking down statistics for more specific neighborhoods, but for today we are just going to be talking about the luckiest and unluckiest neighborhoods in the five boroughs. According to a recent study by Rent Hop, the Upper East Side is the highest ticketed neighborhood there is. In 2016, 238,338 parking violations were issued in the Upper East Side! Even though this number decreased from 2015, the Upper East Side still leads the Five Boroughs in total tickets given. On the other hand, the neighborhood with the lowest number of tickets issued was the South Shore of Staten Island. This neighborhood only saw 8,575 tickets given in 2016. If you live on the South Shore, congrats! Statistically you can worry a little less about getting a ticket (of course this is in no way an endorsement of behaving in any way that would result in getting a ticket. Park and drive safe, people).

Like I mentioned, we will be delving more deeply into some neighborhood based parking ticket statistics soon, but I just want to leave you with one more fact today. According to the NYC Department of Finance, over half of all contested parking tickets are dismissed! And by using the Ticket Wiper app, contesting parking tickets is easier than ever. Just download the app below and scan for you ticket in the NYC Database. Then we will fight the ticket for you, and if we win, you only pay 50% of the ticket. Otherwise you don’t pay a dime. Try it out today!

neighborhood NYC parking ticket
DavidWhere Am I Most/Least Likely To Get a Parking Ticket04.12.2017