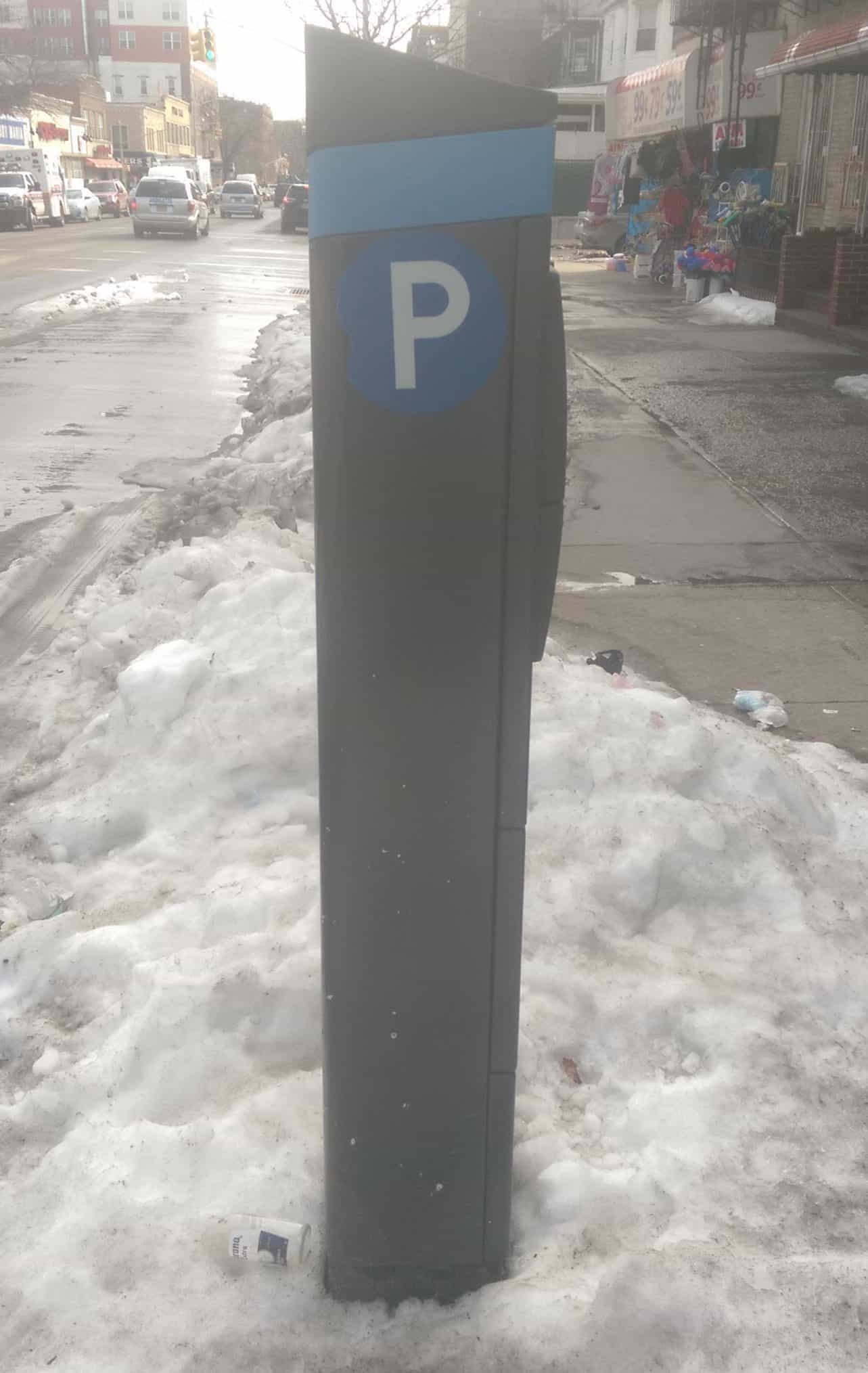 Imagine you park your car in front of a meter and put just enough time on it to run some errands. Suddenly you find yourself a few minutes behind schedule, sprinting to make it back to your car in time. Well, as long as your meter hasn’t been expired for more than five minutes, you can stop and take a deep breath.

According to section 19-213 subsection b of the NYC Administrative Code:

No notice of violation shall be issued for allegedly parking in excess of the allotted time displayed on a munimeter receipt or longer than the time period allowed by a sign posted by the department until five minutes after the time that such a violation occurs.

Now here is another interesting section of the NYC Administrative Code (section 19-215 subsection b):

Now I know that is a bit of a mouthful, so let’s make it a little easier to understand. The above subsection simply says, if an ‘Agent’ of the City gives you an electronic parking ticket, you have five minutes to show him/her a new muni-meter receipt. If that muni-meter receipt has a start time within five minutes of the issued ticket, they HAVE to cancel it!

After all that, if you still end up with a pesky parking ticket, Ticket Wiper is here to help you out! Just download our app from one of the links below, scan our database for your ticket, and we will fight it for you. You pay 50% of the ticket if we get it dismissed, otherwise it doesn’t cost a thing!

NYC parking ticket
DavidCan I Get A Parking Ticket the Moment the Parking Meter Expires?03.21.2017